About Us > Directors
Back to Gallery 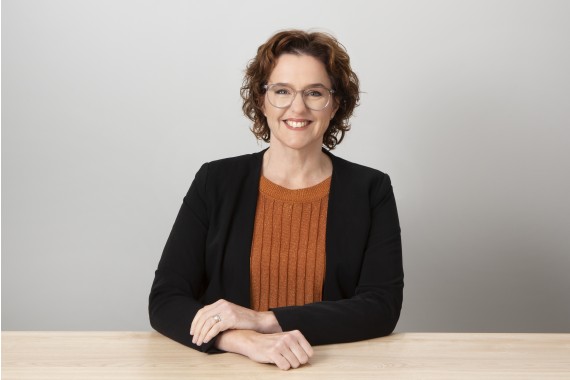 Sarah is a highly experienced advisor who quickly gets to grips with complex issues, frames them in strategic terms, provides advice on practical solutions. She takes a multidisciplinary approach which makes both her both highly effective and extremely versatile.

Sarah is an experienced and trusted advisor to senior managers, chief executives, board members and government ministers in both New Zealand and Australia.

Originally a Treasury-trained commercial regulatory economist, Sarah has moved in and out of the public and private sectors where she has gained experience in water, energy, transport, labour market, health and social services.

Sarah has often been called on to lead some of MartinJenkins’ most complex and high-profile independent reviews and investigations. She combines outstanding analytical abilities with a strong set of strategy-shaping, problem-solving and communication skills. Clients value her ability to provide independence while also working collaboratively with the organisations under review and other stakeholders.

Relevant examples of Sarah’s work include:

Sarah has considerable public-policy experience working with Ministers in the New Zealand government and Australian state and federal governments. This includes leading budget and financial advice to state-owned enterprises and government departments, completing commercial transactions on behalf of the Crown, playing lead analytical roles in major policy initiatives including in the transport, energy and telecommunications sectors.

Before joining MartinJenkins in 2017 Sarah held a senior leadership role in the health sector in South Auckland and was Director Auckland for the Ministry of Business, Innovation and Employment.  This background has given her considerable experience engaging with Maori and Pasifika communities. She has also held corporate executive roles in the energy sector in New Zealand and Australia and spent her formative years at the New Zealand Treasury, including a period as Economic Advisor to the Minister of Finance and Deputy Prime Minister.

Sarah holds a Bachelor of Social Science in Economics and Political Science from the University of Waikato. She has also received an Australian Company Director’s Diploma, is a member of the New Zealand Institute of Directors and has completed the General Manager Programme at the University of New South Wales Business School. Sarah is also a member of the Health Practitioners Disciplinary Tribunal and the Association of Workplace Investigators.