About Us > Consultants
Back to Gallery 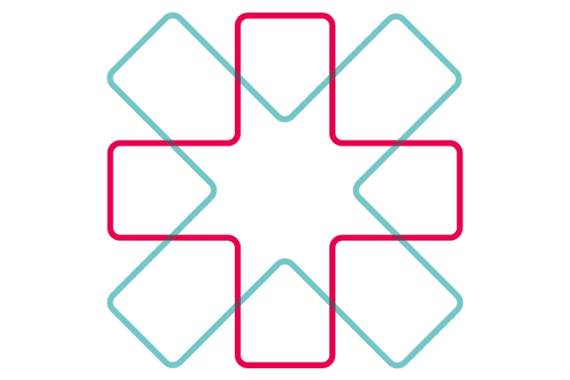 A t(h)inkerer and imagineer, Joel has built in-depth experience in data science, data engineering, and programming. As a statistician he has developed several specialisations, including econometric modelling and impact evaluation, through major assignments in the social science, economics, engineering, and natural science fields.

Joel has more than 17 years as a data scientist, statistician, software engineer, econometrician, and mentor, working with some very different settings and audiences along the way. As well as his roles in government and non-government agencies, he has also worked in academia and as part of the international research community.

Joel has extensive knowledge of statistical data, analysis, and programming. His work has ranged from developing databases and software, to cloud computing, econometric modelling, and impact evaluation.

Before he joined us in 2022, Joel was a Principal Methodologist at StatsNZ and, before that, Senior Data Scientist at the Social Wellbeing Agency (SWA). In those roles he led several data and analytics projects that harnessed the power of data in shaping policy, particularly through use of the Integrated Data Infrastructure (IDI). These included initiatives on Census Methodology, Workforce Analysis, and Informatics for Social Services and Wellbeing.

Originally from the Philippines, Joel has been calling Wellington home since 2009, with his wife and children also moving there in 2015. As most Kiwis do, Joel enjoys DIY projects like bike mechanics, home improvement, and car maintenance. He bikes to work and also joins the occasional cycling event like the Whaka 100. He and his wife also enjoy travelling and photography.

Joel’s background as a programmer

Joel has worked as a programmer in several different settings. For example, he led the development of a suite of mobile, spatial, web, and server applications for Accelerated Poverty Profiling (APP), a tool used by developing countries in Africa, Asia, and Latin America in establishing their community-based censuses.

He also authored a database and reporting software in the early 2000s to streamline statistical reporting. He’s adept in computer programming languages such as C/C++, Java, and VB, and in different operating systems and environments.

Joel was also the Statistical Computing Engineer at Victoria University’s School of Engineering and Computer Science. There he supervised the School’s statistical computing environment, and tools such as R, SAS, SPSS, and MATLAB.

Joel is passionate about impact evaluation and statistical modelling.

He has worked on a range of impact evaluation projects, covering both experimental and quasi-experimental evaluation. These included evaluations of the impact of climate change on food security, of prices on poverty, and of natural disasters on crisis recovery.