In my 20s I led pay bargaining for public sector employers. We were moved around different industries and one group that had a certain mystique was mine managers.

There was a department called State Coal Mines in those days, which ran a network of government-owned mines. Mine managers had their pay increases adjusted in part by a link to how much coal the miners produced. The mystique came from the process by which this was calculated. 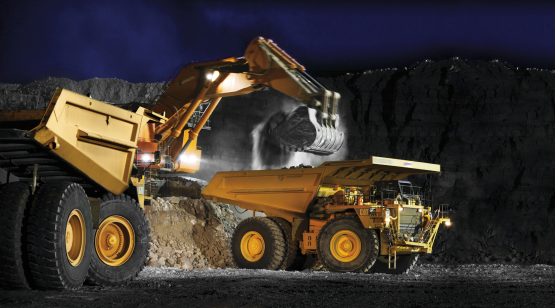 Each year, every mine provided a paper return. These would be locked in a room with two or three people who transcribed the data by hand onto about ten densely-written A3 spreadsheets.

It was laborious, time consuming, massively prone to error, difficult to cross-check, and all a bit scary because either the mine managers or the employers – or both – would be grumpy with the outcome and could challenge the calculations.

One year, it was my turn to lead this sensitive and high-risk job.

I dragged out the previous year’s A3s and calculations. I looked at them from every angle. I went home with a bad case of Imposter Syndrome. I was missing something, but I couldn’t work out what.

The whole process – or most of it at least – seemed to be a massive waste of time. Only one column – of about 15 – was used in the final calculation.

So I took a punt. I borrowed an adding machine from our finance department, and added the relevant numbers. It took nearly half a morning, resulting in a paper tape about 4cm wide and a couple of metres long. I took it to our big boss with some trepidation still thinking I’d missed something. He did too, but eventually conceded we’d saved up to three weeks work. 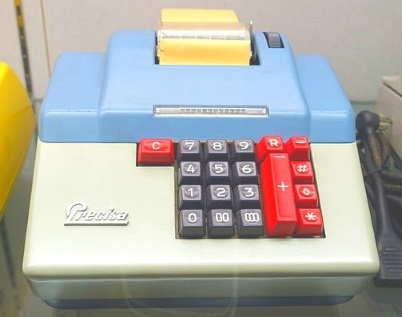 Digital process automation – or robotic process automation (RPA) – is all the rage amongst corporates and public sector organisations. It is a key tool in improving the customer experience, in achieving 100% accuracy in processes otherwise prone to human error, and is a step change in efficiency.RPA is projected to grow to US$2.2b by 2022, and – hockey sticking furiously – to $8.75b by 2024, according to Grand View Research.

So what is RPA? Well, it would certainly have been handy to manage the annual burst of calculating a pay increase for mine managers. RPA is using software to access systems and execute rule based, repetitive, back office operations that are time-consuming and mundane for us humans. Being a "robot", the software works 24/7 too, never makes errors, and can move onto different tasks at will.

There is a key difference to traditional automation that represents a big breakthrough. The term "robot" is used because the software emulates humans in utilising other applications via a standard interface, and the technology can be deployed without modification to the applications or systems being automated.

Some examples of tasks the robots can do are process transactions, retrieving, updating, entering and manipulating data, triggering responses or actions, and generating reports.

Another huge attraction is that it's neither expensive nor complex, and it can be implemented and benefits often accrued in months. It's the opposite of a multi-year, multi-million dollar enterprise solution with all the risks and delays they entail.

The health sector accounted for over 11% of the market in 2015 and is ripe for RPA given it features lots of labour-intensive activities driven by strict rules, and an ever-increasing amount of data processing.

Garry Green is the Managing Director of Quanton, the leading provider of RPA in New Zealand (disclosure: I am a Director of and shareholder in Quanton), and reckons the benefits to be had in the NZ health sector reflect those internationally. Quanton has several District Health Board (DHB) clients, who have recognised the potential and benefits.

DHBs receive patient information from lots of sources, requiring lots of human intervention to integrate. Hutt Valley DHB implemented an RPA pilot to integrate electronic patient referrals from GPs. Shayne Hunter, CIO for the DHB, was reported in the media claiming the pilot “can free up our skilled support staff to focus on more valuable patient focussed activity, at the same time increasing accuracy and reducing error rates.” As growing populations impose increasing demands on DHBs with constrained resources, RPA offers a tool to improve productivity.

Financial services, telecommunications and utilities are other industries where RPA has been growing fast over the last decade but is now growing exponentially, which again reflects the NZ experience. Quanton was founded in 2016, but already has more than a dozen blue chip clients in those industries, and about 50 staff.

As an example of their impact, Quanton worked with a major New Zealand bank that was receiving 20,000 pieces of returned mail monthly. A back-log of 140,000 items had built up, contributing to duplicate costs as the business continued to send mail to customers and unnecessary environmental waste.

The process was automated using RPA within 90 days, without any major system integrations, allowing staff to focus on higher value tasks.

Quanton deploy Blue Prism, which has been assessed by Forrester.com as a leader among RPA providers and just featured in the MIT 50 Smartest Companies.

The Forrester report concluded that "RPA is gaining the interest of enterprises, as many are under immense pressure to digitize operations ". 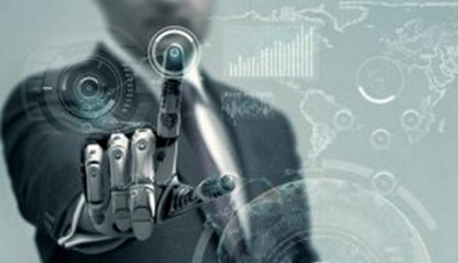 Over the last 30 years, most industries and organisations in NZ, private and public, have been repeatedly reinvented and restructured, and many would argue further gains lie elsewhere. Automating mundane processes – and simultaneously improving the customer experience and eliminating human error – offers great benefits to organisations, and lots in Aotearoa are already into it boots and all.

As with my experience at the State Coal Mines, RPA presents an opportunity to reduce error, speed up processes and, most significantly, clear some head-space to tackle the important issues. Coupled with a desire to do things better, it’s easy to see how RPA is changing the future of business.